BLACK FRIDAY SALE ON NOW! Up to 50% OFF. No Coupon Required

Fly Fishing With The Scud

Winters can be quite picturesque in the wilderness of the mountains blanketed with glistening snow and featureless earthscape.  The winter is a crystalline bliss, with days of brilliant rays that show the uniqueness of every snowflake.  The air is a frozen lace on existing uncovered branches on bare trees and limited blades of grass.  As Old Man Winter settles in, the rivers, creeks, and lakes lay frozen and dormant beneath the ice and snow leaving the tailwaters exclusively for fishing.  During winter, freshwater shrimp-like crustaceans, or scuds, are a significant food source in the tailwaters for the finicky trout when other food sources are not readily available. 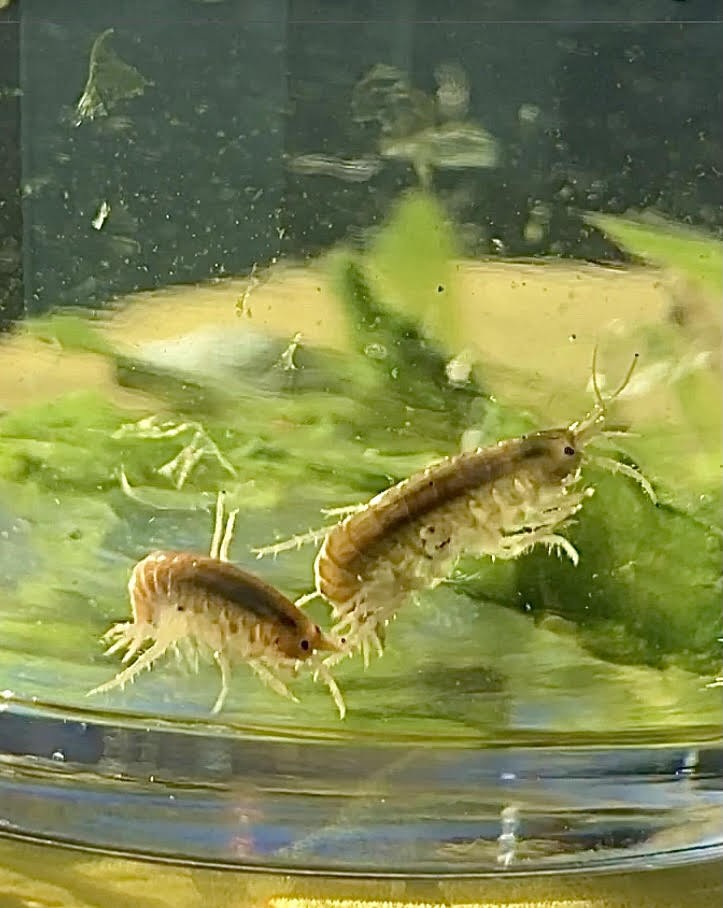 There are many various species of scuds, but the group in tailwaters primarily belongs to the family, Gammaridae. They are categorized in the crustaceans and in the order of the Amphipoda. Their body structure is of a head (cephalothorax) with 2 pairs of antennae sensitive to touch and smell, a body (thorax) of 7 segments each with a pair of legs used for clutching food, scurrying, and mating.

They have an abdomen with 6 segments each with appendages for swimming. With a translucent appearance, they are found in various colors like cream, light brown, grey, and multiple shades of green connected by their diet and surroundings. 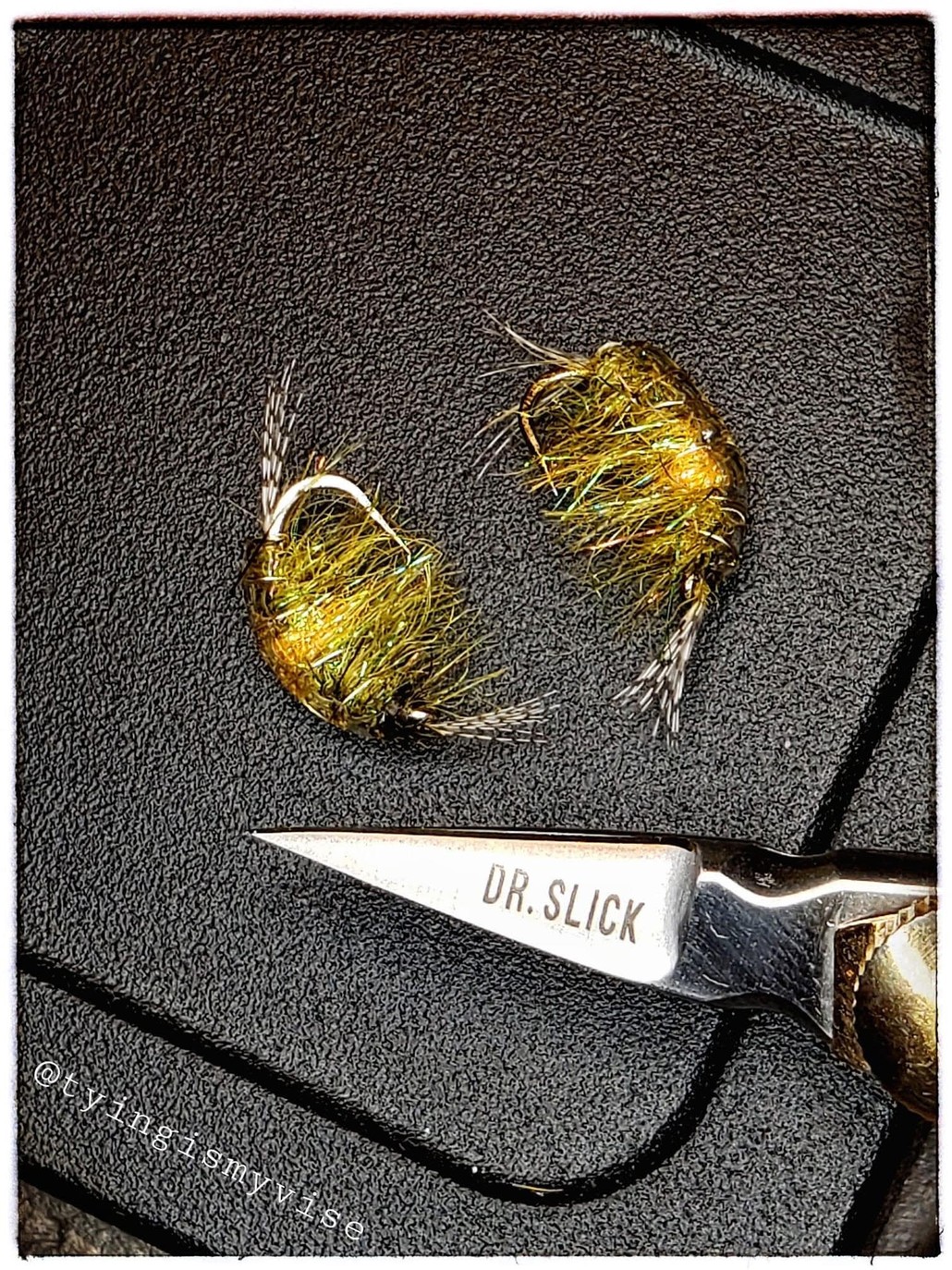 Tailwaters below dams are often perfect scud habitat where they thrive in shallow, stable flows with abundance of aquatic vegetation.  They are nocturnal crustaceans usually feasting during starlight.  With their two pairs of clawed feet, they grip food and relish on dead decomposed organic matter particularly plant detritus, biofilms of algae, fungi, bacteria, and animal matter.

During mating, the male and female scuds wrap their bodies jointly where sperm is released into the female’s brood pouch, or marsupium, where fertilization occurs with her eggs.  Her marsupium is visibly distinct with an orange in coloration.  She carries her eggs about one to three weeks until they hatch.  The newborn scuds are tiny at 1 mm in size and resembling that of microscopic adult scud.  The next time she molts and sloughs her exoskeleton, her young are liberated. 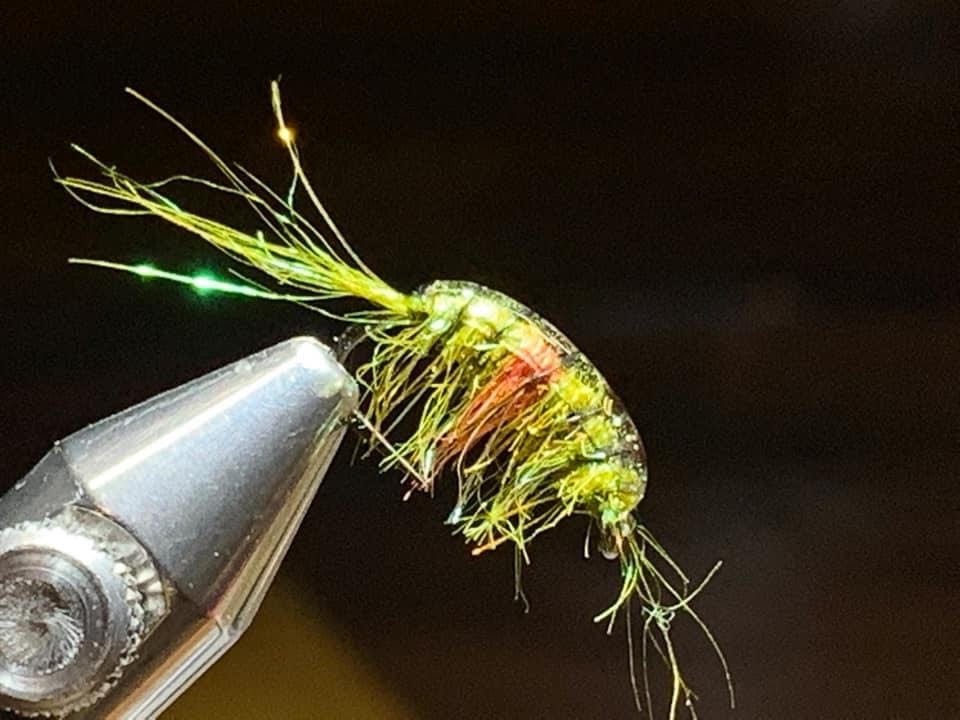 Young scuds will grow and shed their exoskeleton about eight to nine times as they mature into adults.  Scuds change to a tan color when molting to shed its exoskeleton and replacing it with a radiant carapace.  With the molting process, the exoskeleton splits across the back between two thoracic segments. First the front half of the body is pulled away of the old exoskeleton followed by the back half. Many scuds live for about one year. 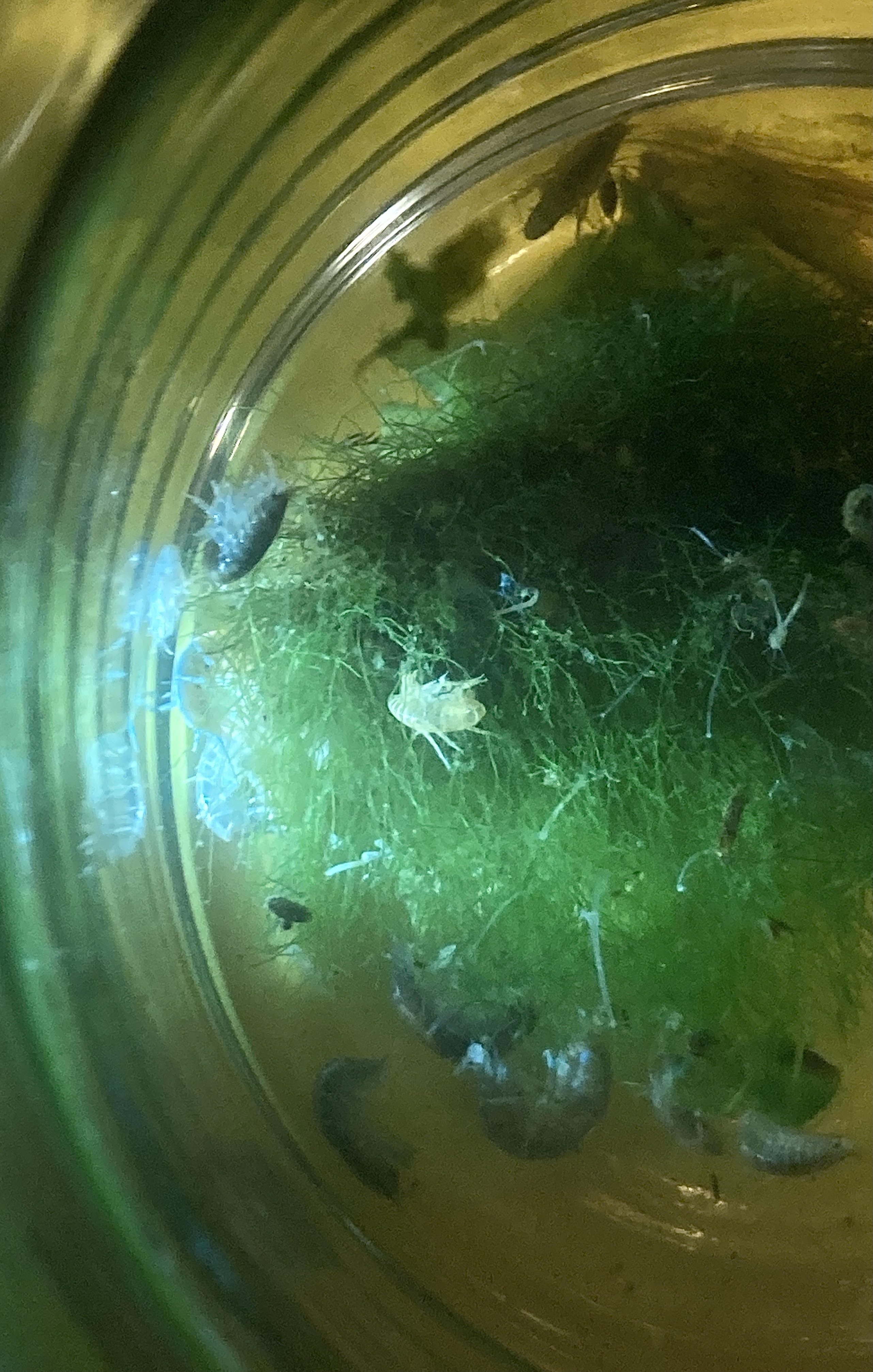 Trout will often hunt for scuds by drifting leisurely with their snouts down in the river bottom vegetation and gatherings of loose sedimentary matter.  When there is a trout hot on a scuds tail, they uncoil and swim briskly for shelter.  Scuds contain the pigment carotene and when ingested by trout, the pigment is transferred to the tissue of the fish displaying a pinkish-red color. 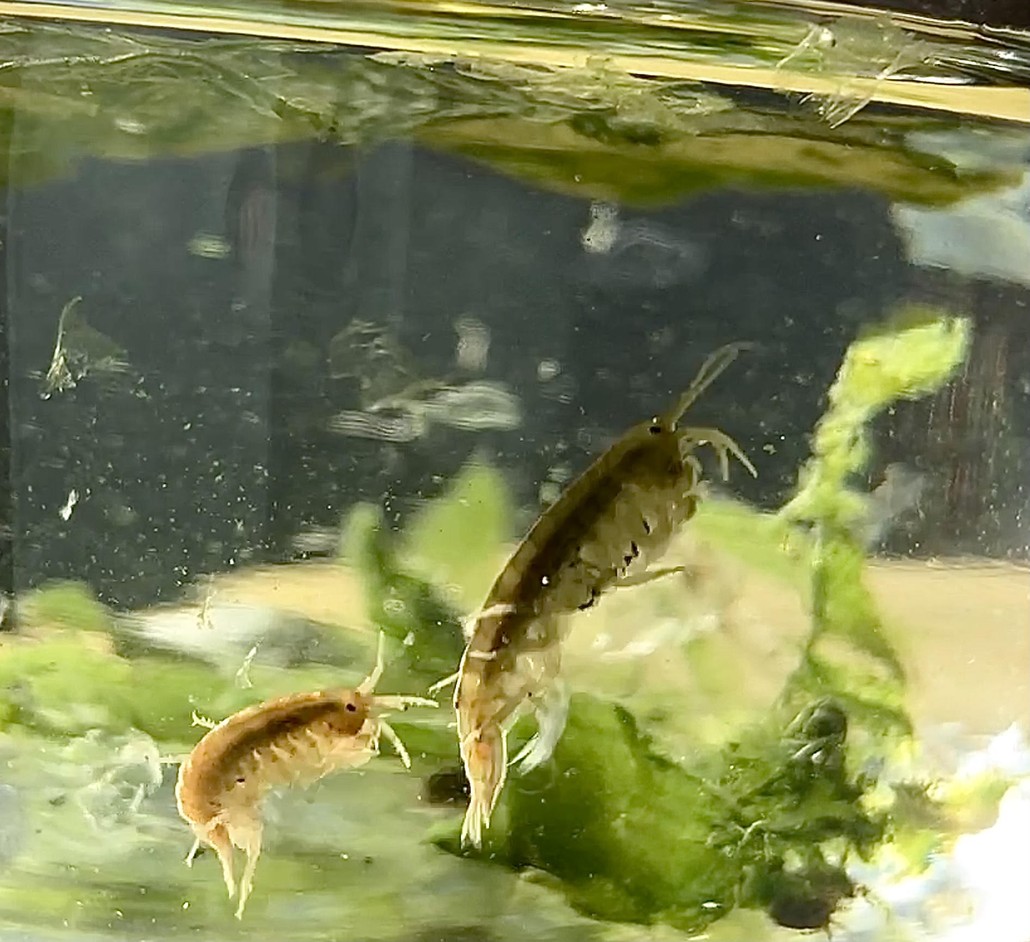 Scuds are a year-round food source for the trout.  It is good to have a generous stash of scuds in your fly box.  I have had some of my best fishing days with scuds in tailwaters. With fewer hatches during springtime and late fall, fishing with scuds can be amazing.  Present them as a dead-drift presentation to the depths of vegetation where the trout live.  Do not underestimate casting into the faster water.  I have caught some trophy sized trout chasing after tumbling scuds in the swifter water.  Stay warm and enjoy some winter fly fishing.  See you on the river!

CHECK OUT OUR MOST POPULAR POSTS 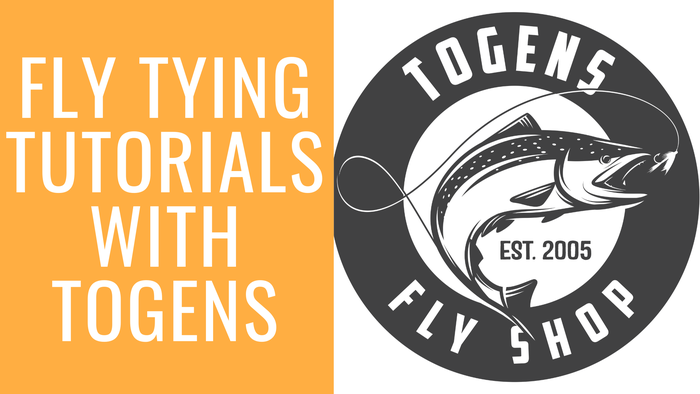 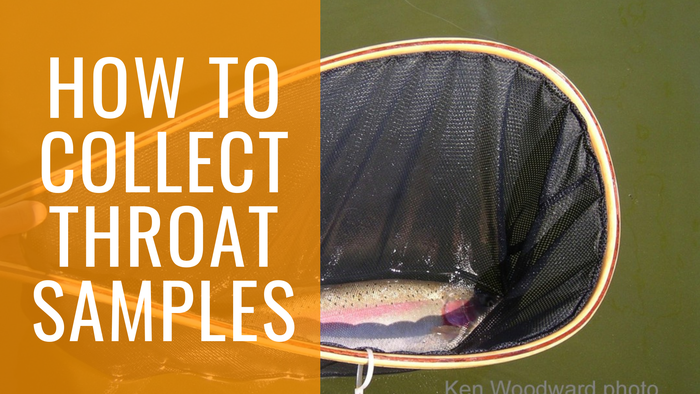 How To Collect Throat Samples 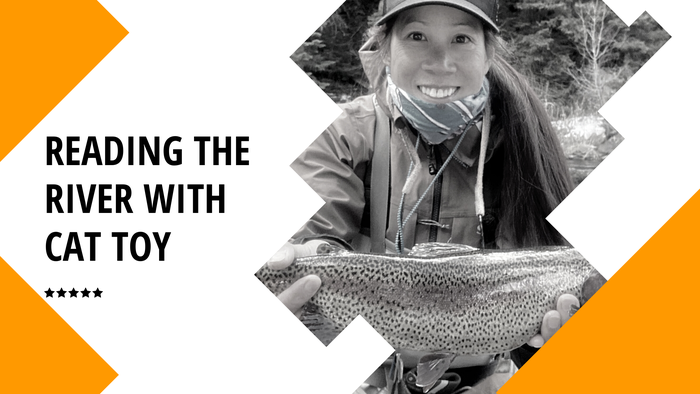